The Missouri Association of Public Employee Retirement Systems (MAPERS) began in October of 1987. Since that time, the organization has worked to bring together individuals and organizations interested in expanding their knowledge of pension and investment issues.

The purpose of the association is to provide education, information, and ideas to strengthen and protect Missouri’s public employee retirement systems.

Plan Sponsor membership is open to trustees and administrators of all public pension funds in the State of Missouri.

Corporate membership is open to commercial financial and investment groups.

MAPERS holds its Annual Conference each summer, attended by members from all three membership categories.  The agenda includes nationally known speakers from the financial, legal and retirement arenas. 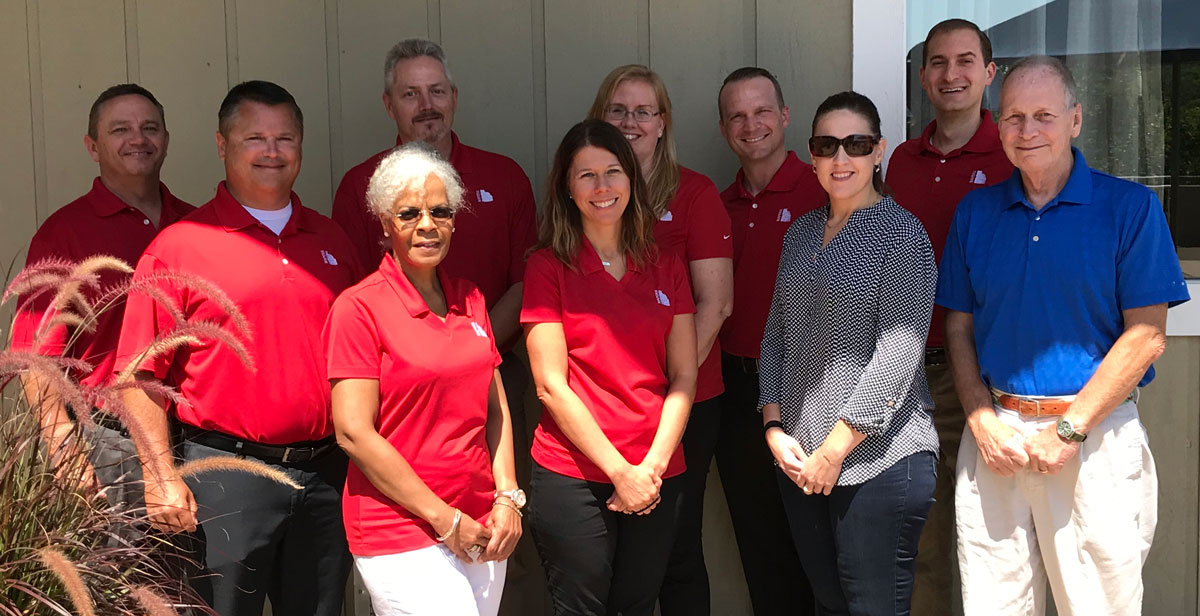 Constitution Of The Missouri Association Of Public Employee Retirement Systems

This organization shall be known as the “MISSOURI ASSOCIATION OF PUBLIC EMPLOYEE RETIREMENT SYSTEMS” or “MAPERS”.

The purpose of this association shall be to provide for education, discussion and mutual exchange of ideas as to retirement system administration, and to strengthen, develop and protect public employee retirement systems in the State of Missouri.

“MAPERS” shall have three (3) classes of membership.  The Board of Directors may in its judgment, limit the number of corporate and associate memberships.

The president shall appoint a nominating committee consisting of three (3) active plan sponsor members, who shall solicit candidates and present their nominations at the annual meeting.  Nominations may be made from the floor.  In the event two (2) or more persons shall be nominated for any one office, the election shall be held by secret ballot according to Article III, Section A(2).

A Board of Director member may, if appointed, continue to serve on the Board of Directors after his/her term of employment with the governing board of the plan sponsor member expires, but only until the next annual meeting at which time a successor shall be elected.

Unanimously adopted 10-21-88 at the organizational meeting of the Missouri Association of Public Employee Retirement Systems (MAPERS).

Change the titles of membership from “Participating” to “Plan Sponsor” and from “Consulting” to “Corporate”; and the inclusion of the Executive Director, Joint Committee on Public Employee Retirement as a non-voting board member adopted 07-2003.

Change the Corporate and Participating membership application process by dropping the necessity of Board approval adopted 07-2004.